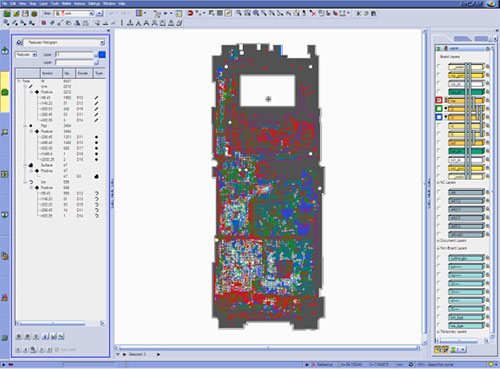 Released on February 4, 2015, InCAM 2.30 is a major new version with infrastructural changes that significantly improve operating speeds. InCAM 2.30 introduces the ability to download buildup information from InPlan and InStack that can be viewed during the CAM process, eliminating the need to exchange printed information with the Engineering department.